On Being a Single Mom “By Choice” 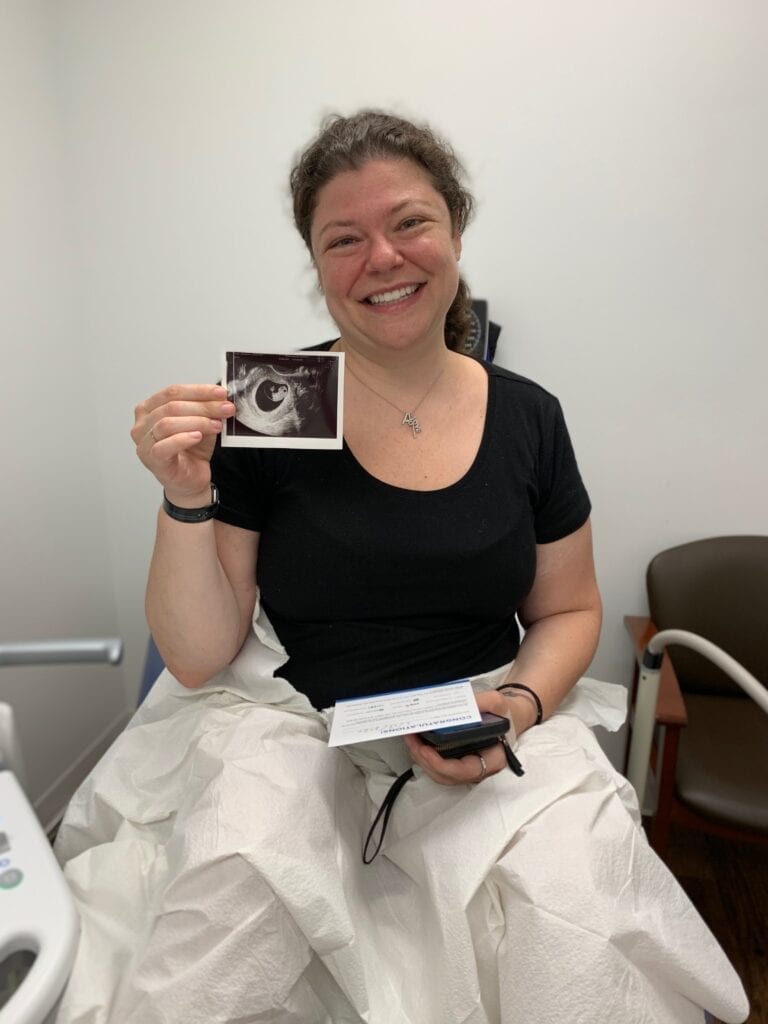 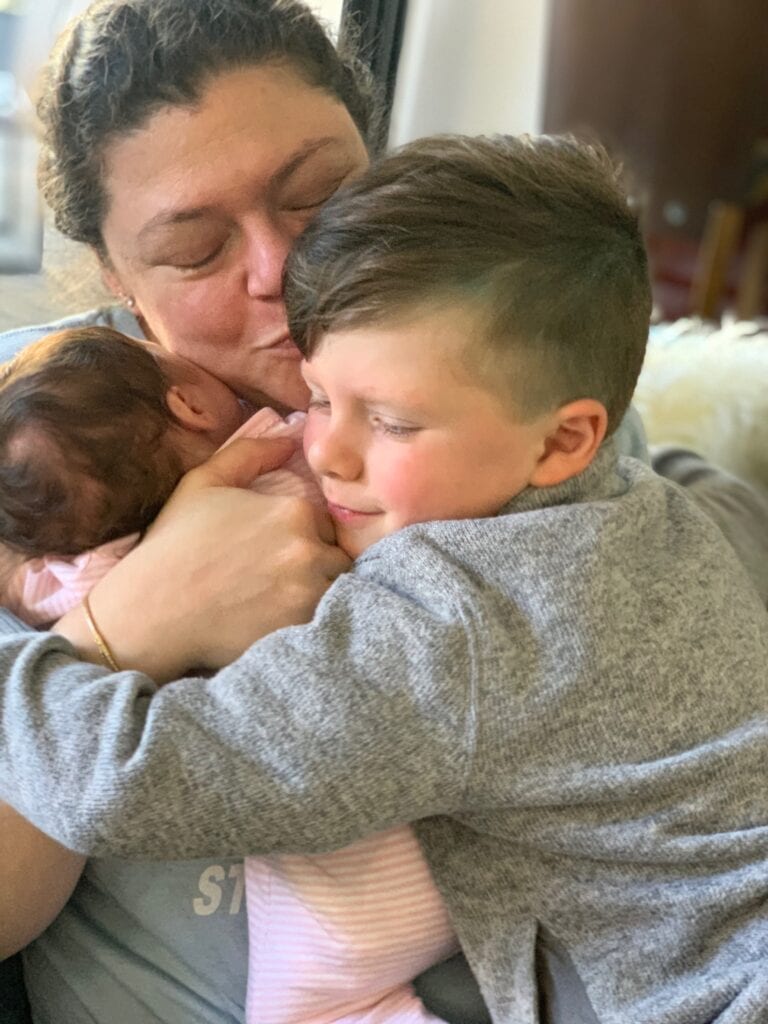 For anyone who hasn’t heard the term single mother (parent) “by choice”, what it means is, the person has decided to intentionally have children, on their own. I didn’t go into parenthood, partnered up, or even as the result of a quick fling. I came in, on my own, using (anonymous) donor sperm, and fertility treatments and doctors, to have my kids. And, it took me about a year to get pregnant with each of my two children.

With my first, my 5 year old son, I did IUI (intrauterine insemination) for about 7 months. I started unmedicated, and when it didn’t work, I switched to medicated. I tried doing one vial of sperm a month, and I tried going two days in a row, while I was ovulating. For me, IUI was a bust.

After a solid attempt at IUI, I did an egg retrieval (which involves a lot of hormones, shots, medications, doctors appointments, and feeling pretty gross). And then, on my second round of IVF, I got pregnant with my son (the first round was a fresh embryo transfer (FET) with one embryo. The second round, I used 2 embryos, and got pregnant with my son- only 1 embryo took).

With my second, my 1 year old daughter, I skipped IUI and went straight to IVF. Since I had gotten pregnant before, my doctor wasn’t willing to use 2 embryos at a time, this time. Honestly, I was pretty upset, BUT, in hindsight, he was right. (I cannot imagine being a single mother with a toddler and multiples). However, neither of those 2 rounds (and 2 embryos) took. I was surprised, to be honest. Out of 5 embryos, I “only” got 1 baby.

I went back and did another egg retrieval, except now, with a toddler in tow (as wonderful as they are, kids make everything more “complicated”. I mean, lezbehonest!). This time, I had the embryos genetically tested (which I hadn’t done the last time). Once I got the embryos back, I started the IVF process, all over again.

The next round of IVF, I got my BFP (big fat positive)!! I was pregnant. And, since I had gotten the embryos genetically tested, I knew I was pregnant with a girl. However, my numbers (HCG- the pregnancy hormone) were low. But, they were rising, so there was still hope. I have a post that goes into further detail about it, but basically, that was an ectopic pregnancy. I ended up needing emergency surgery, and I lost my first baby girl.

My fourth round of IVF, I got my second BFP, which resulted in my having my daughter. I always tell people, “there is nothing fun about making a baby by IVF. It’s scary, it’s painful, it’s emotional, and it’s exhausting. BUT, in the end, that baby in your arms, makes it more than worth it.

Not to sound cliche, but I feel like the luckiest person in the world, to be able to have my two babies, all on my own! 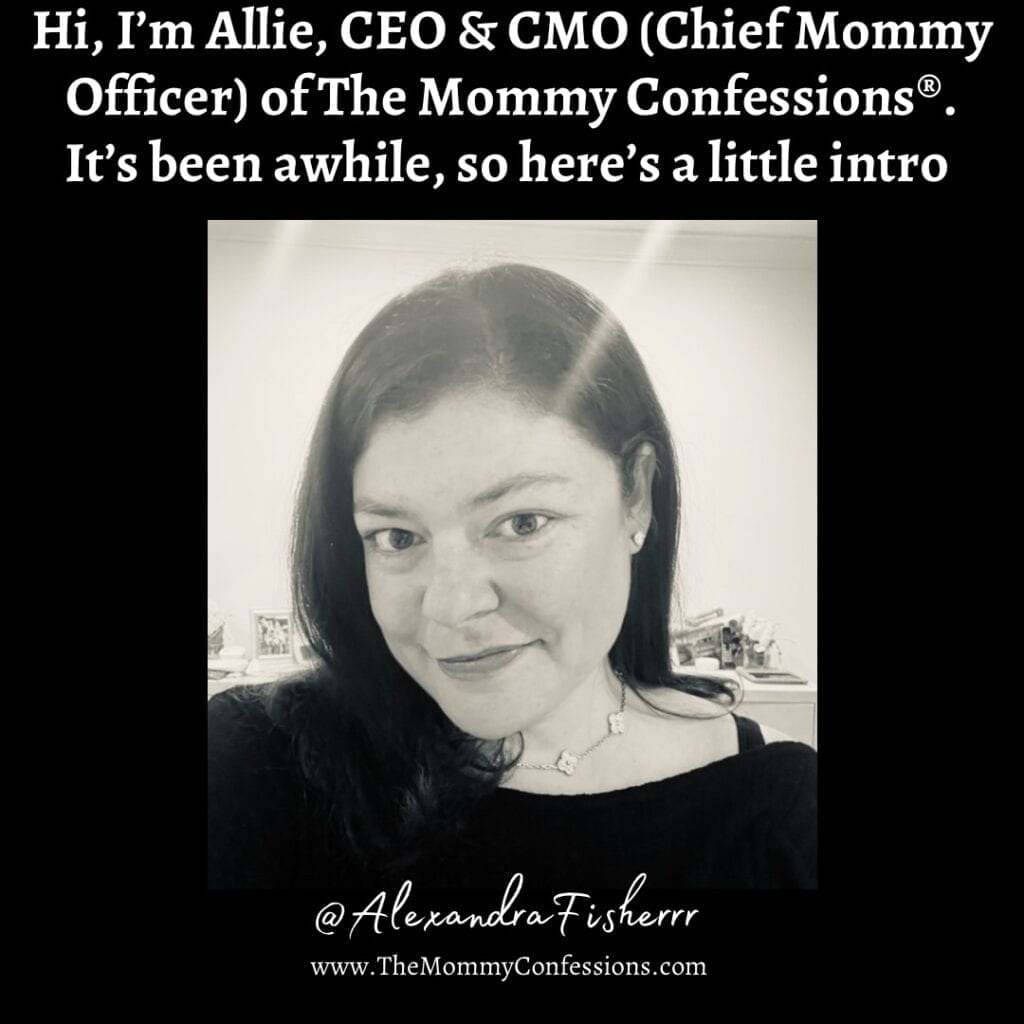 It’s been awhile, so I thought I’d do a little intro post for any newcomers. Hi, I’m Allie (Alexandra Fisher). ...
Read More → 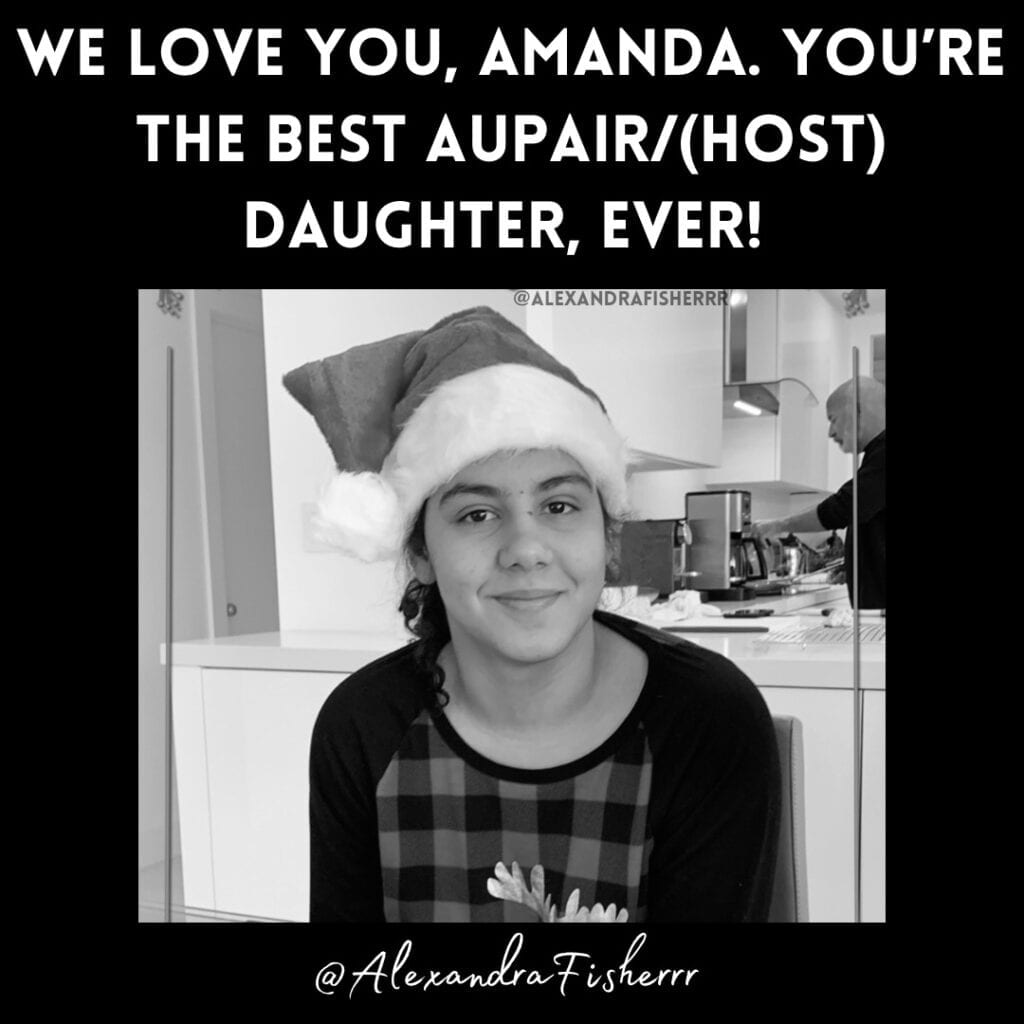 Saying Goodbye To Our AuPair

Today, we said “see you later” to our beloved AuPair, Amanda. For those of you who don’t know, an AuPair ...
Read More → 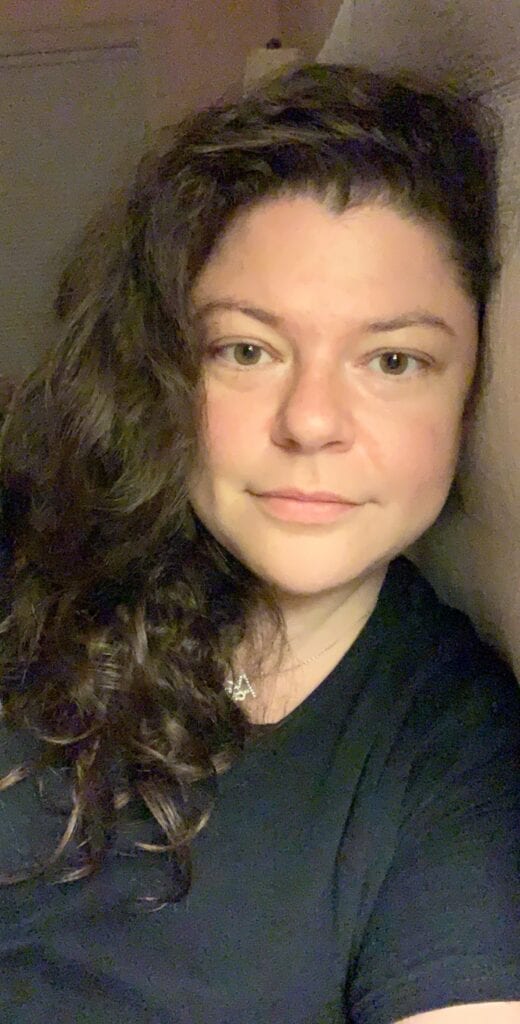 We All Need A Village

People often ask me, “how do you do it, as a single mom?” And, honestly, my response has always been, ...
Read More → Today (March 21st) is National Single Parent Day, so I wanted to give a big shoutout to all the single ...
Read More → 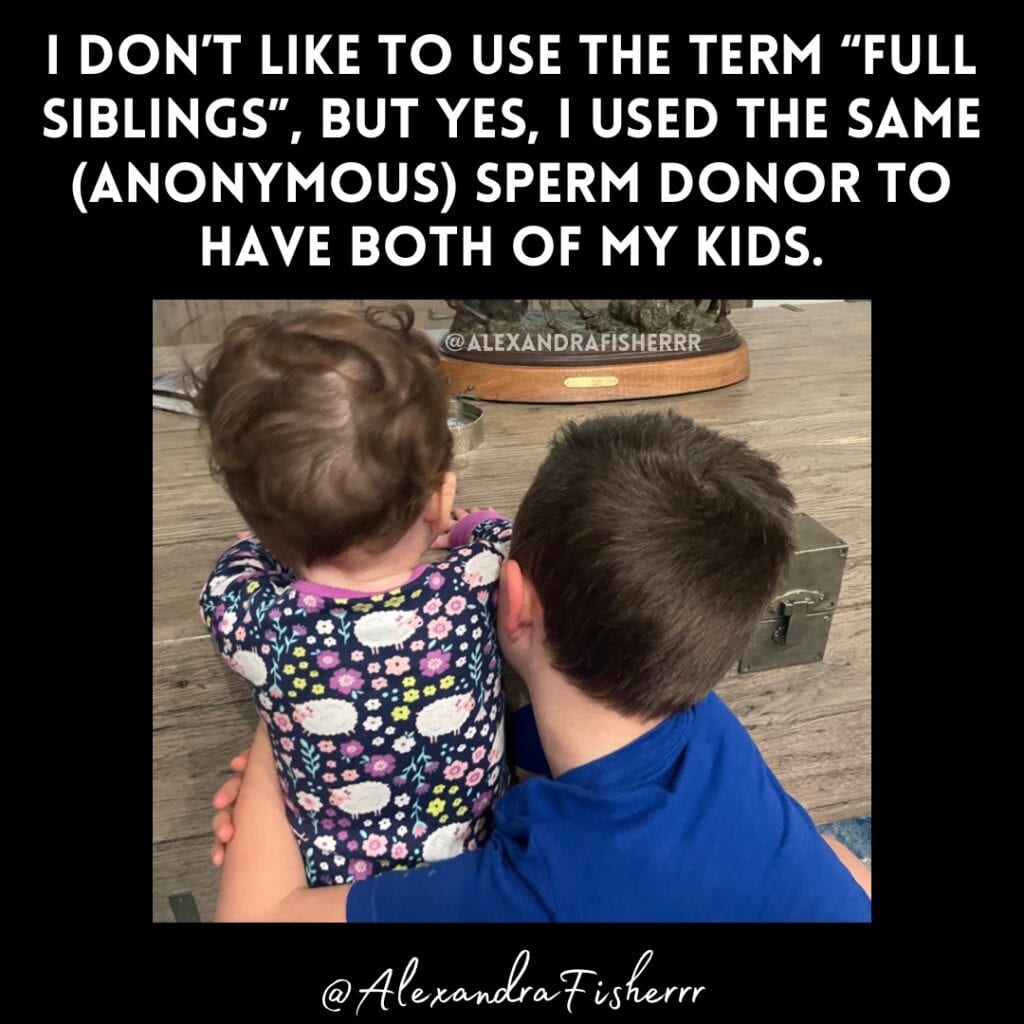 All About That Daddy Juice!!

I don’t like to use the term, “full siblings”, because that implies that adopted siblings, half siblings, step siblings... can’t ...
Read More → 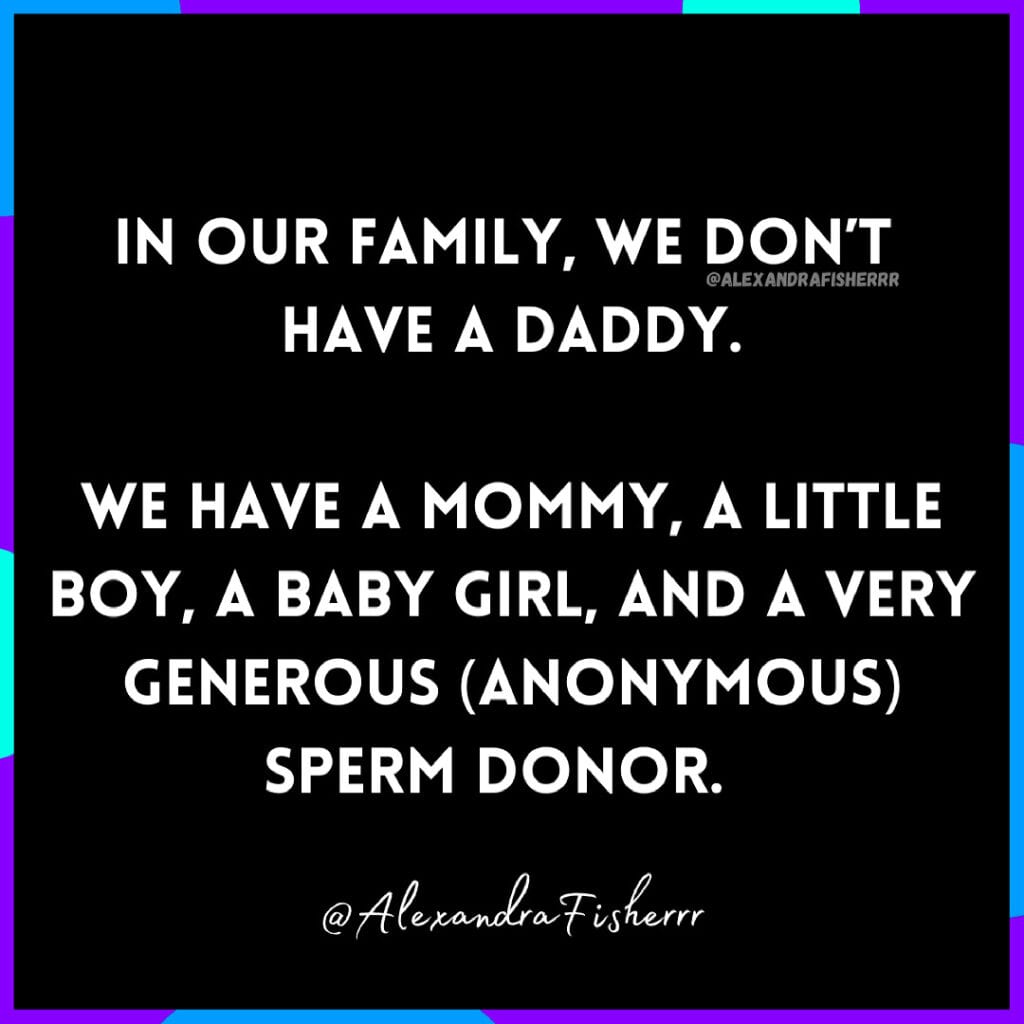 Since my son was born, and now my daughter, I’ve talked openly about all aspects of our family, and all ...
Read More → 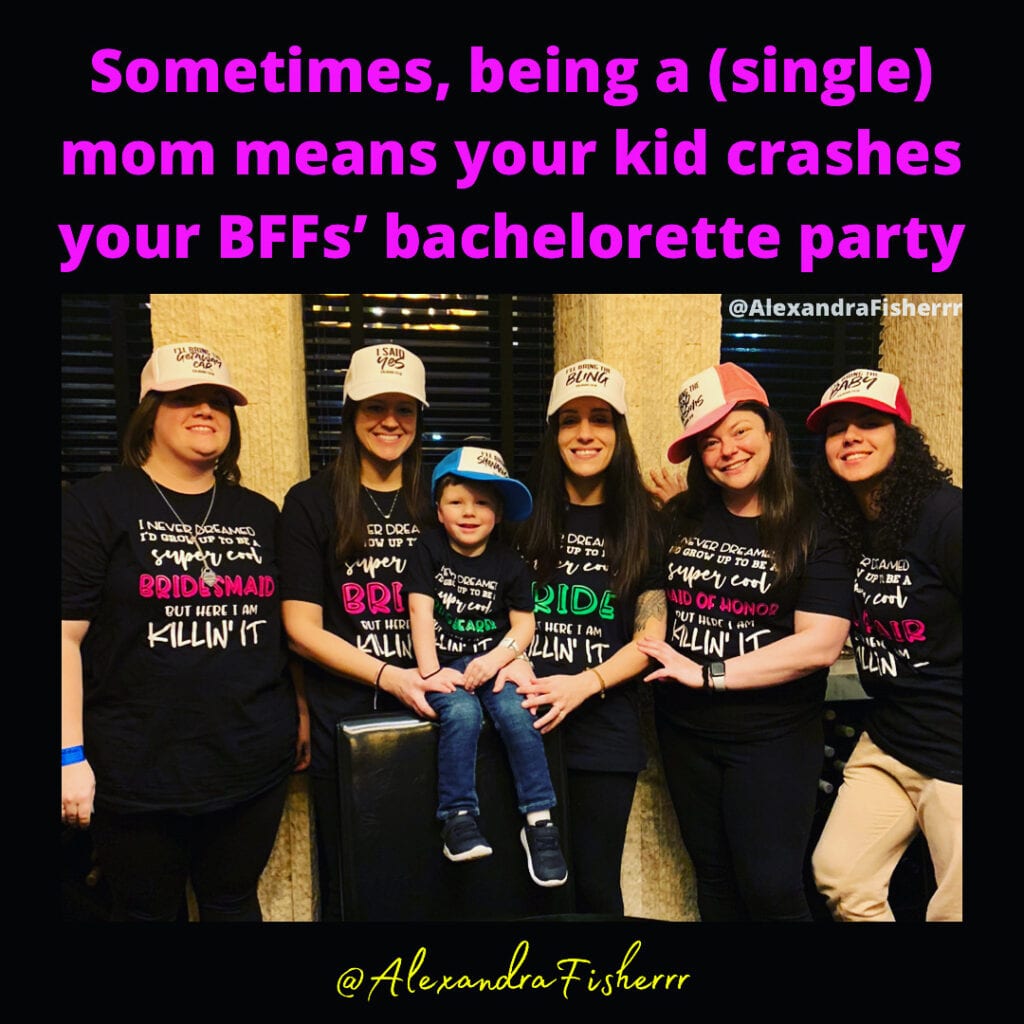 Bringing My Son To My Bestie’s Bachelorette

When my 2 best friends were getting married, I was the Maid of Honor. My bestie knew I was busy ...
Read More → 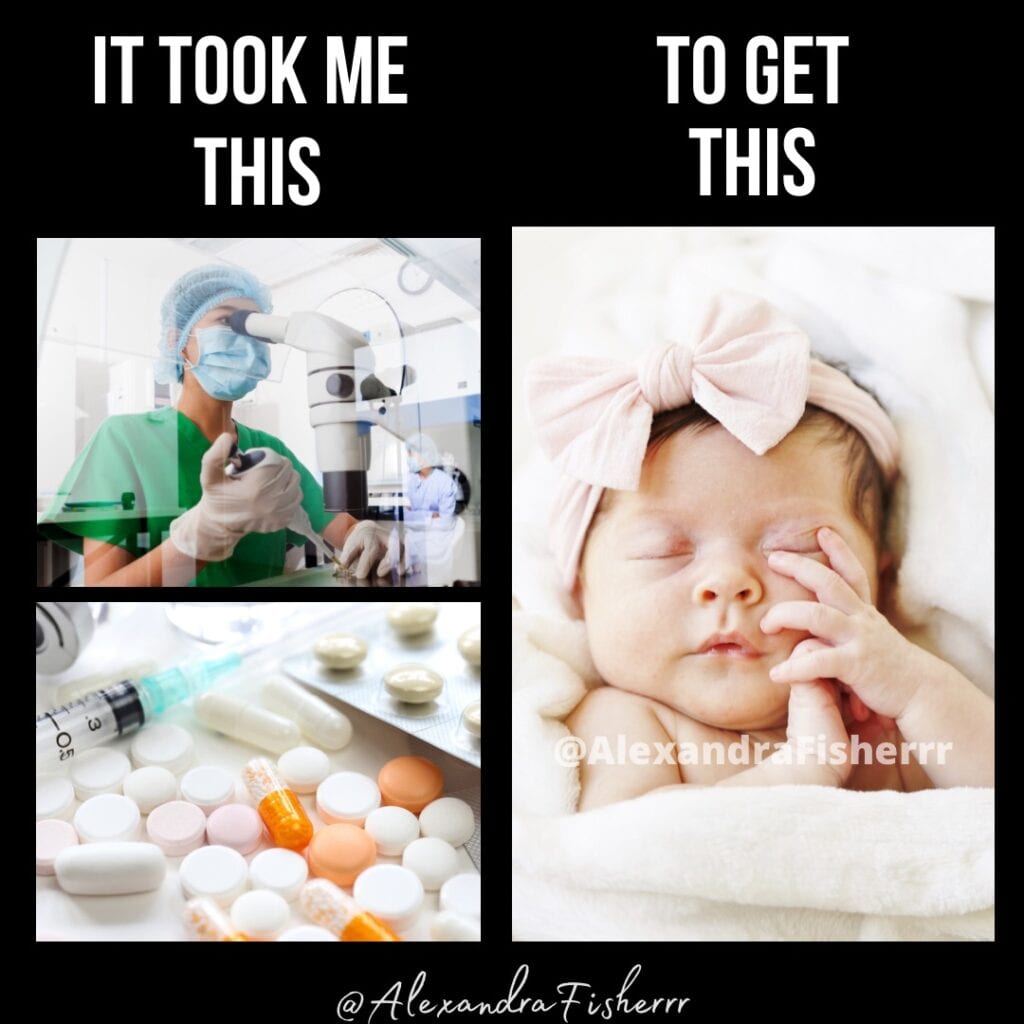 Getting Pregnant Wasn’t Nearly As Easy As I Had Expected

As soon as I learned about “the birds and the bees”, I was warned, “you must always use protection, because ...
Read More → 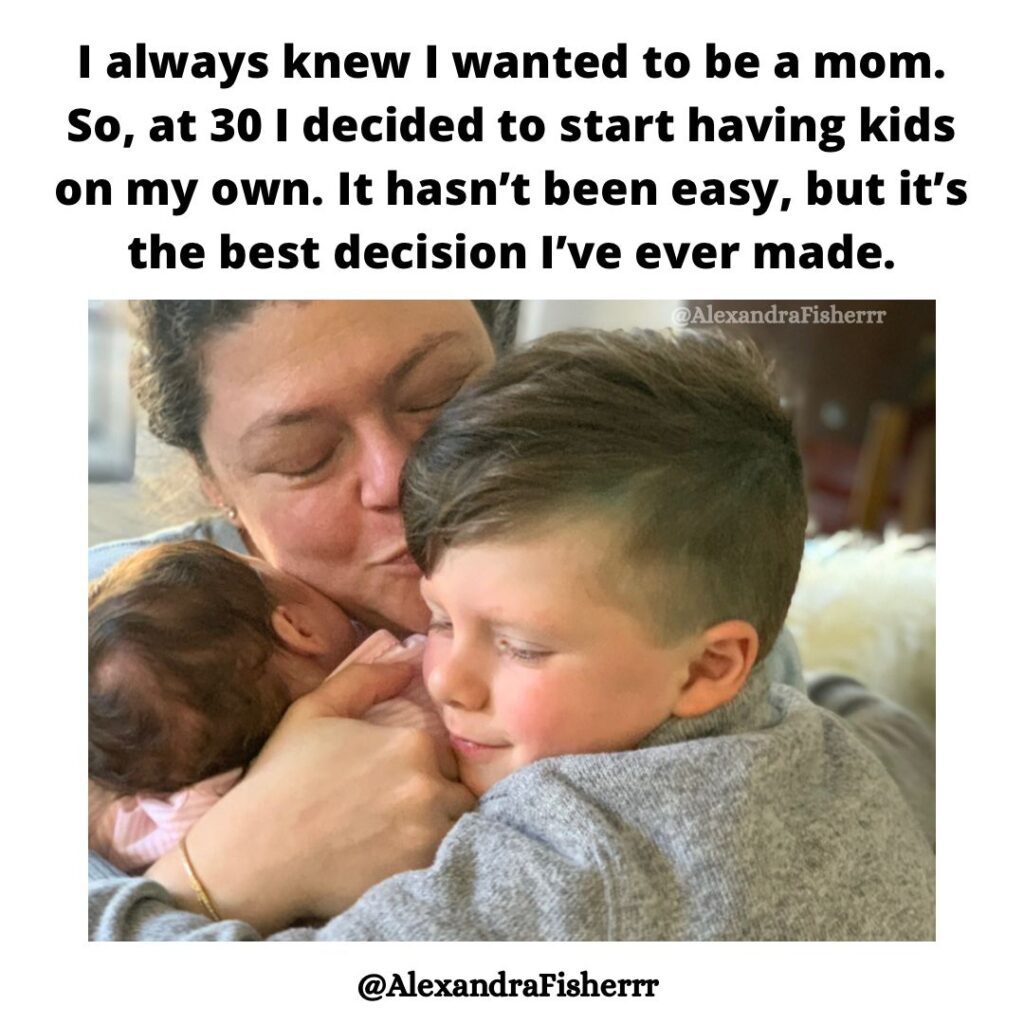 I Always Knew I Wanted To Be A Mom

Since I was a little girl, whenever someone would ask me what I wanted to be when I grew up, ...
Read More → 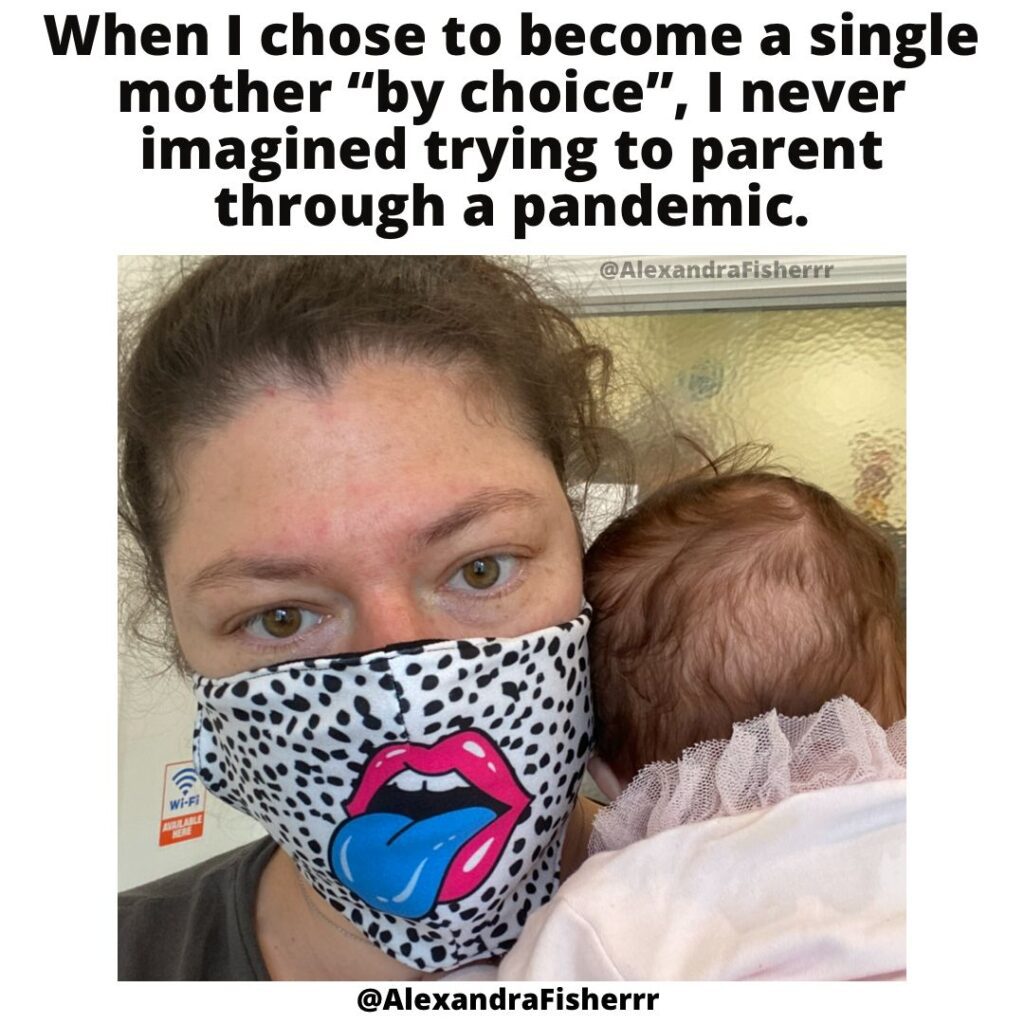 Being A (Single) Mom During A Pandemic

Choosing to be a single mother, I expected there to be certain “extra challenges”. I knew it would be hardest ...
Read More →

Thanks for subscribing! Please check your email for further instructions.

Something went wrong. Please check your entries and try again.